College is often thought of as a prerequisite to a successful career, but many companies – including big tech – are not interested in your degree as much as they are interested in your ability to innovate, pivot, and take the initiative. 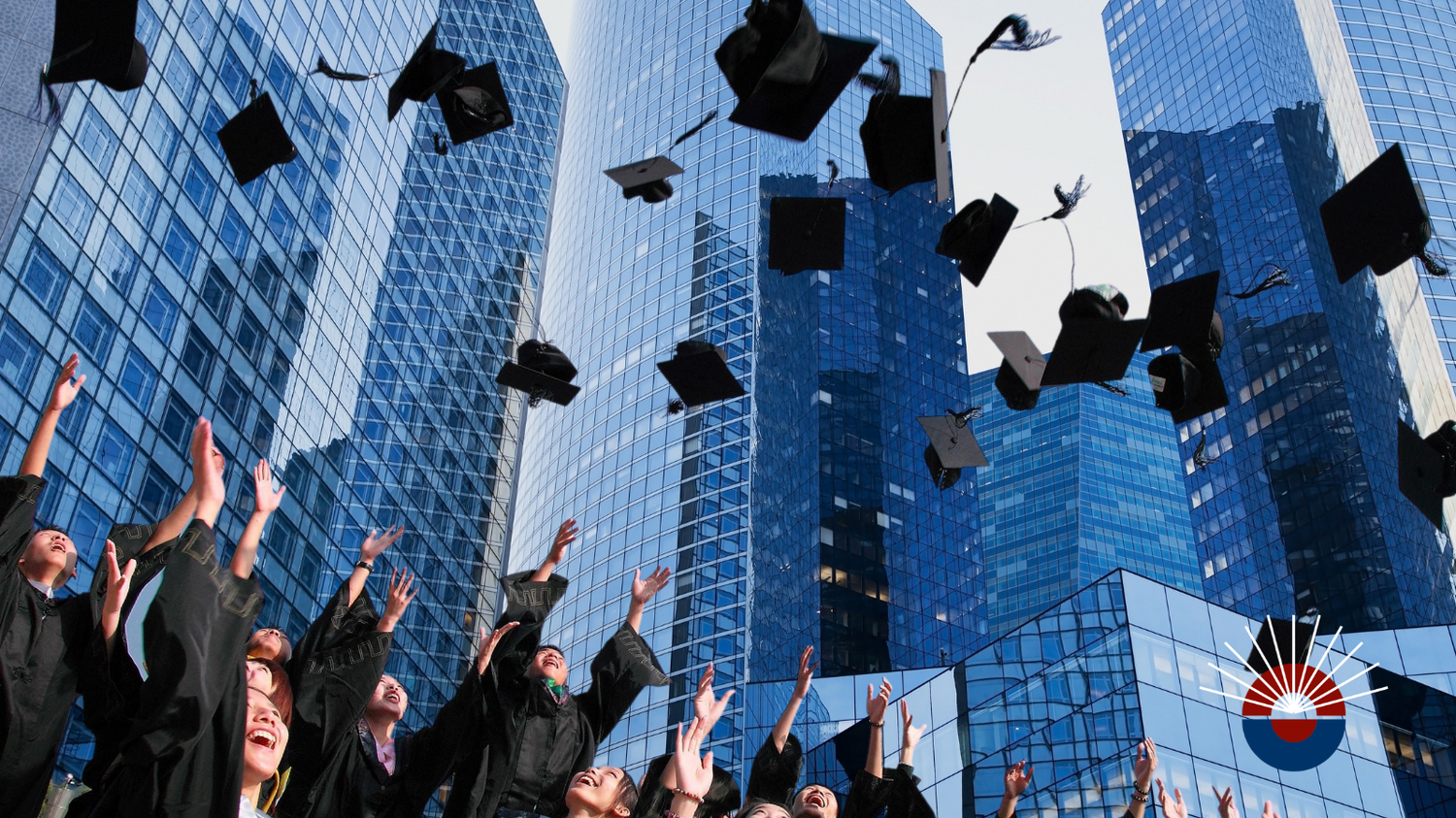 In 2018, Google, Apple, and IBM were three tech giants listed as no longer requiring college degrees. In 2019, Tesla and Netflix were added to the list.

While “big tech” organizations continue to recruit from colleges and universities, they have expanded their recruiting to include less traditional places, like apprenticeship programs and coding camps. “Companies are increasingly dropping the college-degree prerequisite because they realize that time spent during academic courses does not necessarily translate to a strong work ethic, competency, and talent in the workplace. This is especially the case in the IT industry.” (MilitaryTimes.com)

One issue with college is that it takes four years to earn a degree.  While four-year degrees can teach the basics of technology, many of the skill sets taught are outdated by the time students graduate college. The skills needed to manage technology today are not qualifications but character traits. Tech One IT has found great success by recruiting using the T-shaped methodology where more emphasis is placed on character than qualifications.

Who is the ideal candidate for a tech giant?

The ideal candidate has experience in high-pressure situations and the proven ability to quickly switch from one train of thought to another (i.e. the ability to pivot). The candidate would exhibit open-mindedness and humility that would translate to hearing other opinions and accepting that you may not always be right. Having the confidence to take the initiative, take calculated risks, and bounce back when things don’t pan out as expected, are also valued traits.

In short, the ideal candidate could be a military veteran.

The Tech One IT Apprenticeship Program Embraces the Veteran Community

At Tech One IT, we work with the veteran community to provide apprenticeship opportunities to transitioning servicemembers and veterans. The success of this program has greatly benefitted veterans who have embarked on a potentially-lucrative career while getting on-the-job training and experience.

The added benefit of joining the Technology Apprenticeship Program as a veteran is that Tech One IT gets to know each apprentice and can aid in finding the best fit for their skills and goals. That puts the power in the hands of our veterans.

If you’re interested in joining the TAP program or starting a technology apprenticeship at your company, get in touch today: contact@techoneit.com