Women own 42% of businesses in the United States.

Women of color account for 50% of female business owners. 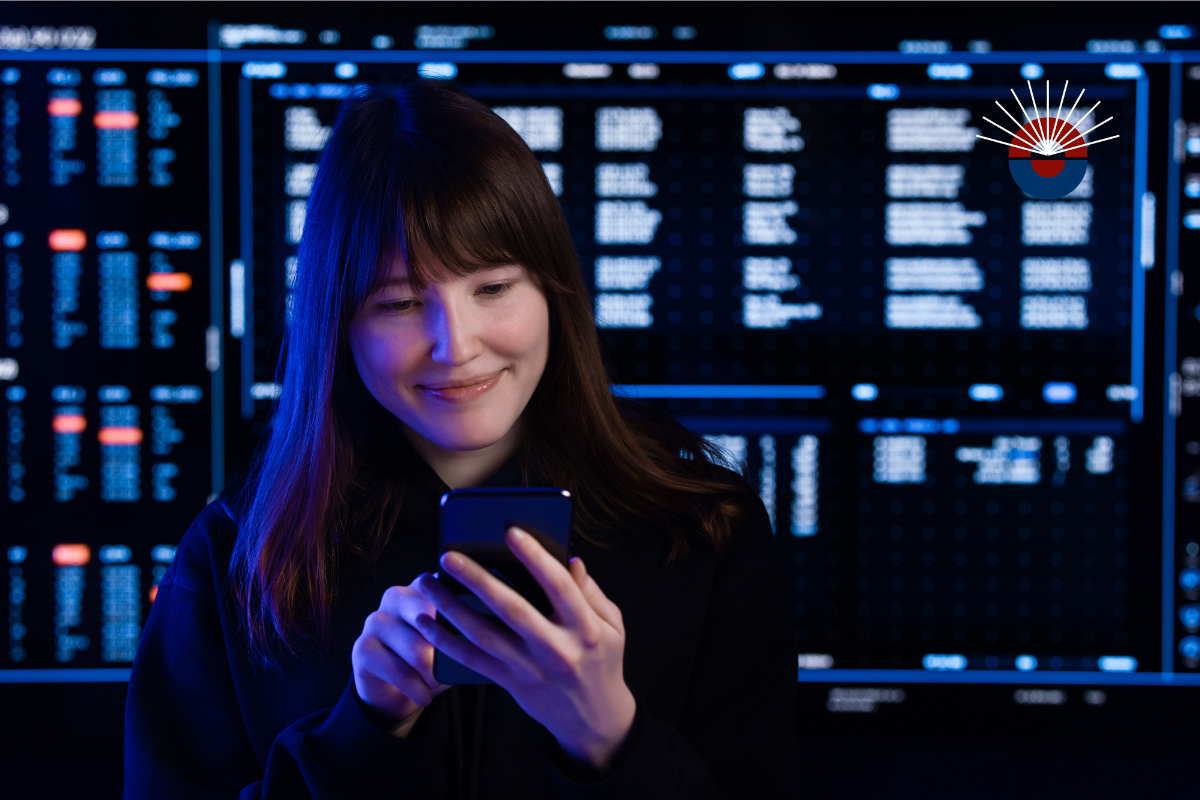 Diversity has been a hot topic for the last several months, including diversity in the workplace. While most of that focus has been concentrated on racial inequality, we at Tech One IT believe that a lack of diversity in any area is a downfall. As a successful woman-led organization, we recognize the many benefits of gender diversity. The Problem: Not enough women in technology

As a new field (compared with other industries), it should be a given that technology is reasonably diverse, but the reality is sadly lacking. Women and minorities are seriously underrepresented in IT.

According to CIO.com: “Women make up 47 percent of all employed adults in the US, but as of 2015, they hold only 25 percent of computing roles, according to data from the National Center for Women & Information Technology (NCWIT).

Gender inequality is an issue for many reasons, including the following:

A lack of representation

By not giving women an equal stake in technology, companies miss opportunities to represent 50% of the population.

“Not only can women change the industry by working in tech, but we can change what the industry produces and ensure that the technology being developed now is created with women in mind.”
(Whatshetechs.com)

By working in pods set up for diversity, our TAP apprentices report an increase in collaboration skills, and our clients have reported a rise in fresh perspectives.

A lack of role models

A consistent trend, known as the “Leaky Pipeline,” has shown that women with technology degrees drop out of the careers within their field at a much higher rate than men. CIO.com) With this in mind, we may start to see fewer women applying for degrees within technology, and the industry risks losing valuable talent.

Leanne Kinnard is President and Founder of Tech One IT in Phoenix, Arizona. She started her career as a systems analyst, similar to many of our entry-level employees.  We believe that having role models like Leanne leads to increased retention and loyalty and provides a role model for inclusion and acceptance.

Fortune 500 companies with at least three women in leading positions saw a 66% increase in ROI and have a purchasing power of an estimated $5 trillion. (Forbes.com) With women still holding the purchasing power in many households, it makes sense to represent women within industry leadership.

A Need For Empowerment

Women in higher-level positions within organizations often face sexism, gender stereotyping and even bullying. A Pew Research study found that 42% of US working women had faced gender discrimination, while 22% of men stated the same.

If the technology industry could stop – or at least lessen – gender discrimination, other industries will likely follow.

Adding perspectives to decision making simply increases your chances of seeing any issues before they arise and realizing opportunities as they are presented. In general, diversity will lead to an increase in collaboration amongst employees, from the boardroom to the breakroom.

How Can Hiring Companies Encourage Women In Technology?

Mentorship is imperative for women in technology. Finding someone that has gone through similar scenarios will help problem-solving, increase direction, and enhance skills.

Using the same metrics for each employee will allow a baseline that does not discriminate. To be tied to metrics alone is not our recommendation. Some employees are a better cultural fit for the team or the organization. When we hire for Tech One IT, we use the T-shaped methodology to ensure that an employee is an excellent cultural fit before they join the team. This should eliminate any cultural issues and lessen turnover later on.

By tracking progress across the board, we can provide documentation for salary increases or promotions so that our employees can see their areas for improvement, instead of presuming discrimination that might leave them feeling discouraged.

By seeing a lack of role models within the industry, it is easy for women in technology to lose faith. Frequent communication and encouragement could allow them to dismiss implied limitations. The outcome could be beneficial for the company as well as the individual.

According to Michelle Drolet, CEO of information security company Towerwall, Inc., women are less likely to network with peers by going out for lunch or happy hours. By encouraging socializing through volunteer efforts or company lunches and social times, women are more likely to speak up and offer opinions. These opinions could be incredibly beneficial if they are allowed to be heard.

Women in technology is a valuable subject for us at Tech One IT. We thrive from the diversity we see amongst our employees. As more female students study technology and engineering at colleges, universities, and other higher education institutions, the more likely it is that the diversity amongst our workforce will continue, and we couldn’t hope for a better workforce!

Check out the below groups for women working in technology.  Registration is free & they offer excellent networking opportunities as well as resource sharing: