Where Do We Stand With Self-Driving Vehicles?

Where Do We Stand With Self-Driving Vehicles?

Self-driving cars have been the talk of the town since the Jetsons left earth. In recent years, the conversation has moved from a future prospect to a reality. So, when can we expect autonomous vehicles on the road, and should we be worried? 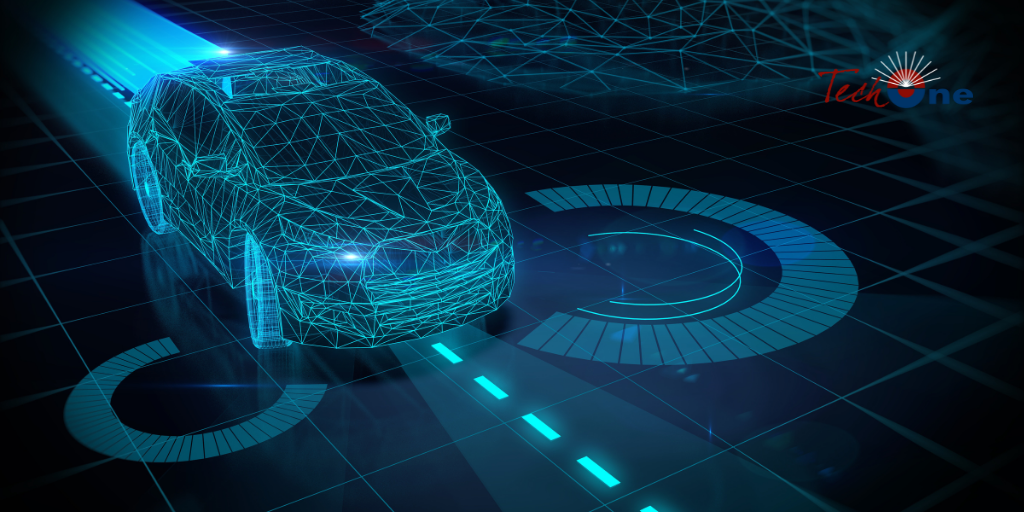 In 2019, Japan announced that self-driving vehicles would be a fixture at the 2020 Olympic Games. Of course, the games were then postponed, but Japanese carmaker Honda is currently leading the charge to have self-driving cars on the roads, releasing 100 of its autonomous vehicles, named The Legend, in March of 2021. these vehicles are the first widespread test of self-driving vehicles.

Over the past few years, various governments have updated regulations to meet the needs of autonomous vehicles. “Vehicle autonomy is classified along a 0-5 scale, with 5 indicating essentially total autonomy. The Legend is Level 3.” (https://techxplore.com/) A level 4 vehicle no longer requires a human driver.

In June 2020, Amazon purchased Zoox, an autonomous ride-sharing company. Zoox vehicles were already spotted on the road in both Arizona and Nevada. Amazon also owns shares in Aurora, the self-driving division of Uber, and is “testing self-driving trucks from Embark while also investing in a self-driving vehicle tech startup.” (medium.com)

The Safety of Self-Driving Vehicles

In 2018, pedestrian Elaine Herzberg was struck and killed by a self-driving car owned by Uber, in Tempe Arizona. The NTSB report uncovered the lack of regulation on such vehicles.

“Autopilot [from Tesla] is a computerized system that uses radar and cameras to detect lane markings, other vehicles and objects in the road. It can steer, brake and accelerate automatically with little input from the driver.” (NYTimes.com) Tesla is currently undergoing investigation for multiple crashes where Autopilot potentially failed to recognize tractor-trailers causing fatal and non-fatal crashes.

National Highway Traffic Safety Administration, the governing board for traffic regulations, has come under intense scrutiny recently for appearing to be somewhat complacent in self-driving regulations.

So, will self-driving cars be the primary vehicle on the road soon? Yes, it certainly looks that way as manufacturers scramble to be the leader. Are the vehicles safe? With a lack of regulation and the blatant issues that are being seen currently, maybe not. However, technology evolves quickly. While the self-driving vehicle may not be any safer than your current car, we foresee that vehicle safety records will get a huge boost from self-driving cars eventually.

If you are looking for a role in technology, Tech One IT is offering apprenticeships working on some of the most exciting and innovative projects. Get more details here: https://techoneit.com/technology-apprenticeship-program/