The Role Of Technology In The COVID Vaccine

The Role Of Technology In The COVID Vaccine

Technology today bleeds into every aspect of our everyday lives. The overlap between technology and every other industry is not news to anybody, but in the fight against COVID-19, it’s hard to tell where technology’s role starts and ends. The only thing we can identify for sure is that technology played a major role. 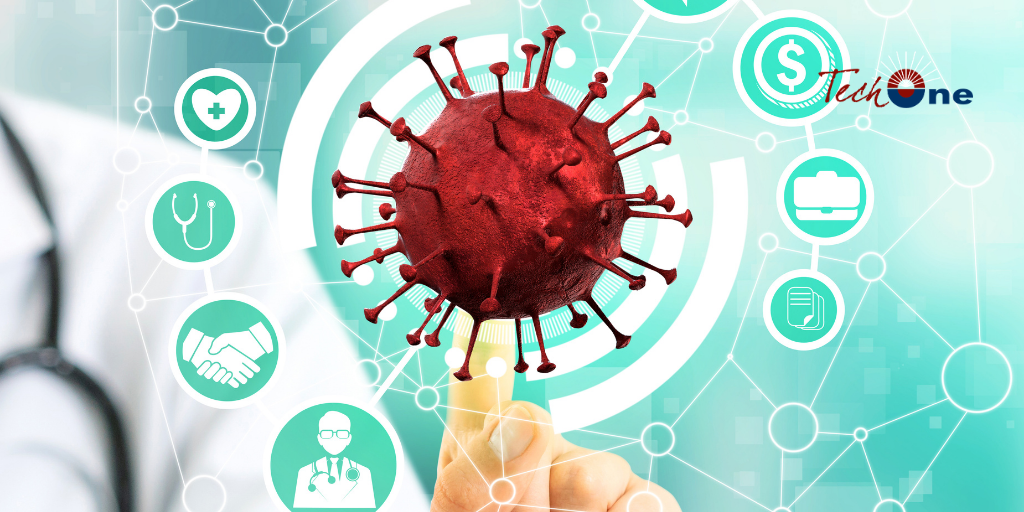 Technology’s role in the COVID-19 vaccine

“(Margaret) Keenan and (William) Shakespeare are also the first humans, outside of a trial setting, to be given a vaccine that harnesses “mRNA” technology. This relatively new tech, which relies on a synthetic strand of genetic code called messenger RNA (mRNA) to prime the immune system, had not yet been approved for any previous vaccine in the world.”

The mRNA technology has been a work in progress since scientists figured out how to mimic the work of human biology in the body, forcing the creation of a protein that will fight disease and illness, more than 30 years ago. The technology was refined in 2005 by Hungarian-born scientist Katalin Karikóto and her collaborator at the University of Pittsburgh, Dr. Drew Weissman. The pair managed to ghost the new protein, which allowed the human body to accept the protein rather than attacking it as a foreign object.

“But turning scientific promise into medical reality has been more difficult than many assumed. Although relatively easy and quick to produce compared to traditional vaccine-making, no mRNA vaccine or drug has ever won approval.” (StatNews)

No vaccine has been fast-tracked like this, and the use of genetic technology may lead to vaccines for other diseases or illnesses as a result of the COVID-19 vaccine.

Technology’s role in the distribution of the vaccine

The approved vaccine is delicate.

“The mRNA vaccines must be stored at subzero temperatures, which has left some hospitals and health authorities searching to find special freezers to accommodate. Pfizer developed a special container that keeps shots cold during distribution and created its own supply chain for distribution, according to the Wall Street Journal.” (Beckers Hospital Review)

The supply chain used to distribute the vaccine is supported by two prime factors: dispatch and delivery.

The technology used for a normal dispatch operation should allow ease of tracking. With the new vaccine, there is no room for “should.” Technology has been upgraded to provide real-time visibility, continual monitoring of the subzero refrigeration, and upcoming traffic issues (and potential rerouting).

Delivery has also been upgraded exponentially by technology for this vaccine. Workflows can be automated and processed so that each vial can be monitored. Predictive monitoring built into the technology can forestall any issues and provides reliable ETAs to hospitals and pharmacies.

Technology’s role in tracking the vaccination

“Providers will need a comprehensive system to log shots they administer to patients and also schedule follow-up visits for patients’ second shots. Salesforce and Deloitte are developing a new application for $16 million to support vaccine registries, according to Politico.” Beckers Hospital Review

Monitoring individuals and the effects of the vaccine has become an issue of privacy. Monitoring the vaccination and its effects is imperative on a large scale, but many individuals are not willing to submit that level of privacy, especially on such a scale. Eleven states have not yet agreed to “extensive federal requests” for information on the vaccinated individuals claiming that privacy laws have not extended this far, even as part of vaccine tracking.

Overall, technology changed exponentially in 2021, and technology has changed the world once again. Due to global necessity, we have seen an unprecedented collaboration between rivals and innovation at such speed that the only thing slowing down technology – once again – is the concern of security. No doubt 2021 will shine a light on those concerns, and technology will once again step up with a solution.

How the vaccine is changing the face of technology

The mRNA vaccine against COVID-19 is undoubtedly a historical moment in our lifetime, and technology is present throughout. Students studying technology will learn about this process, and graduating classes will benefit from the expanding role of technology.

If you’re interested in getting involved in technology that changes the world, contact us! We work with companies large and small to find the right employees – employees that are hoping to have an effect – for growing their business.