Software security has long been an issue in the world of technology. There has been, however, a concept that has been sought after for years by software developers and cryptographers. This concept is called “program obfuscation”, and it could be the future of software security. 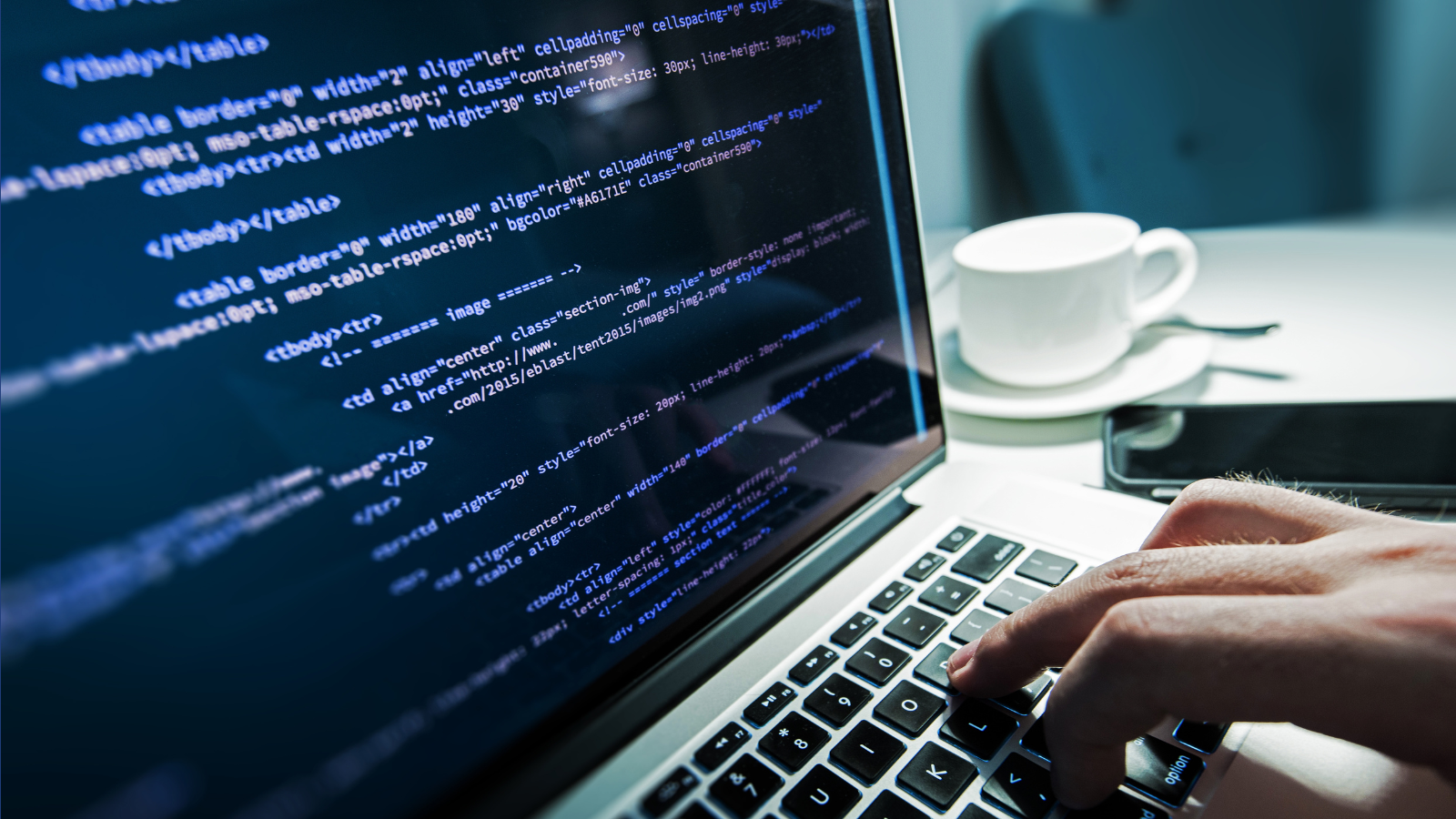 What is Program Obfuscation?

This idea was developed based on the concept of a “zero-knowledge” proof, first considered by Amit Sahai. Essentially the idea is to prove that something is true without telling why it is true. In programming, this idea would come to fruition by making a program that is so jumbled hackers can’t figure out how it works.

How far away is Program Obfuscation from becoming a reality?

For years, the efforts toward Program Obfuscation have been trial and error based. In 2013, researchers published a paper on a type of obfuscation called “indistinguishability obfuscation (iO).” iO jumbles two programs that do the same thing to the point where nobody can tell which piece comes from which program.

The Breakthrough Leading us to Program Obfuscation.

In 2013, programmers began trying to take iO from a theory to reality. Initially, Sahai created a breakthrough theory that jumbled the information into a jigsaw puzzle using multilinear maps. The multilinear maps were proven insecure in the following years, but the initial concept became the basis of a new, incredibly secure theory.

This development led to massive breakthroughs in security software to reach what Quantamagazine calls the “Crown Jewel of Cryptography,” iO. This development is still holding strong in its testing stages, with no computer scientist being able to hack this iO programming. If this holds true, this technology may be the new definition of Program Obsuficaiton, carrying us to a completely secure internet.

Interested in the field of technology? Visit our website to learn about our technology apprenticeships or to search our IT career opportunities: https://techoneit.com/careers/