Famous Apprentices May Be The Proof You Needed That An Apprenticeship Is for YOU!

Have you been considering taking an apprenticeship but didn’t know what it could lead to? Well, let’s clear that up! 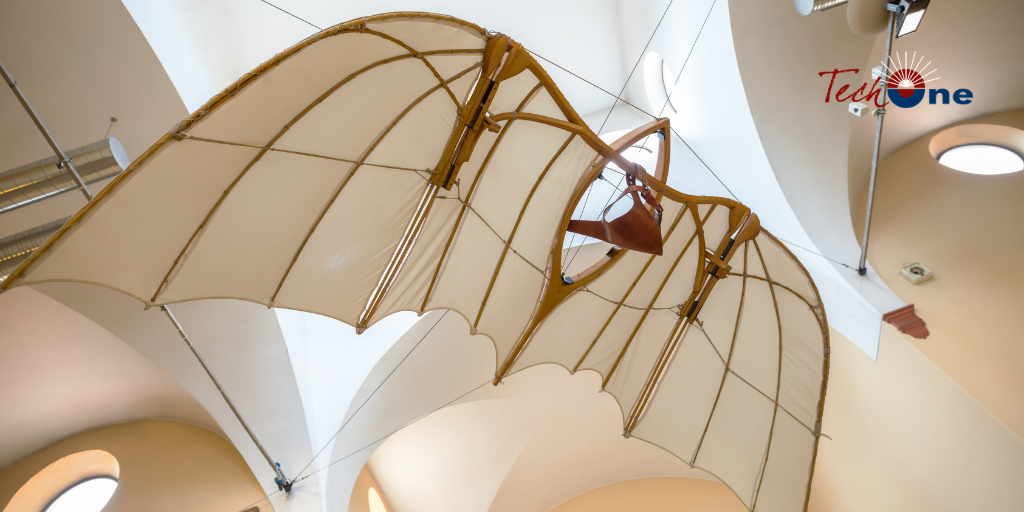 Apprenticeships have been around for centuries and predate any formal colleges or universities. “The Code of Hammurabi of Babylon, which dates from the 18th century BCE, required artisans to teach their crafts to the next generation.” (Britannica.com)

The industrial revolution placed formal rules and laws upon the practice, and the system became mainstream for skilled trades around the beginning of the 20th Century. In more recent times, apprenticeships became common for tradesmen, while colleges and universities took over the training for technology roles. Now, the system is changing again as the government approves more apprenticeships, college tuition continues to rise, and many universities fail to fully prepare graduates for a role in the field.

The Technology Apprenticeship Program (TAP) at Tech One IT allows technology graduates the opportunity to work in exciting roles – sometimes with tech start-ups, sometimes with Fortune 500 companies – giving them hands-on experience and highly-coveted brand names to list on their resume. These roles are rarely offered to graduates, but TAP is successful in part because we provide a mentor program that adds additional help and takes some of the responsibility off the hiring firm.

So, now you could follow in the footsteps of these famous apprentices:

Da Vinci was apprenticed at age fifteen as a painter and sculptor. The apprenticeship was a huge offer to the boy who would not have had many opportunities as an illegitimate child. He was apprenticed to Verrocchio, who had studied under Donatello, and served as an official sculptor to the ruling Medici family. (Sparknotes.com).

As in many apprenticeships, Da Vinci was introduced to important members of his society and provided training in the artistic methods that brought him fame.

The son of a prosperous farming family, Ford left home at 16 to complete a machinist’s apprenticeship in Dearborn, Michigan. He returned after three years and continued to work on the farm while still taking jobs in factories and fixing steam engines. (History.com)

“In 1891, he returned with (his wife) Clara to Detroit, where he was hired as an engineer for the Edison Illuminating Company.” (History.com) During this time, Ford was on call 24-hours each day but continued to work on his ideas for the automobile.

Henry Ford – like many of our own apprentices – was tenacious and extremely diligent. His Model T took longer than many backers expected because Ford “was dedicated to the production of an efficient and reliable automobile that would be affordable for everyone.” This dedication led to more orders than anticipated, and Ford went on to change the face of American industry by creating a production line that would be used even today.

Terry Matthews is a serial technology entrepreneur and billionaire. After completing an apprenticeship at British Telecom in the 1960s and 1970s, he went on to found Mitel, a technology consultancy company that developed various telecommunications and microprocessors that were cheaper than anything else on the market.

“Mitel became one of the more successful manufacturers of small PBX systems and telecom semiconductors in the world, floating on the New York Stock Exchange in 1981.” (Wikipedia.org)

Many years after completing his apprenticeship with them, British Telecom purchased Terry Matthews company. He went on to found other companies and even purchased Mitel back. In 2018, Searchlight Capital Partners bought Mitel for $2B. (Mitel.com)

John Caudwell, #836 on Forbes’ list of the world’s billionaires, left high school to become an apprentice at Michelin. He completed the apprenticeship, earning a certificate in mechanical engineering.

With his brother, Caudwell began selling mobile phones, and six years later, started the cell service provider Singlepoint, which later sold to Vodafone for $650 million. According to Forbes.com, “Caudwell pumped his share of the money into Phones 4u, which grew into the U.K.’s largest independent mobile phone retailer.” Three years later, Caudwell sold the majority of his share for $2.8B.

Ross Brawn completed an apprenticeship in Engineering at the UK Atomic Energy Authority in Harwell, becoming a Trainee Engineer. He went on to become a leader for multiple winning racing teams, working with legends like Michael Schumacher, Rubens Barrichello, and Jenson Button.

Brawn owned stakes in some of the world’s leading Formula One teams throughout his career and earned his reputation as an excellent engineer, a great manager of teams, and an admirable businessman.

Apprenticeships are available for most professions, including technology, engineering, research & development, and even artistic roles like painting, fashion, cooking, and acting. The simple fact is that an apprenticeship provides more than just an opportunity to get on-the-job training. The mentorship it offers and the doors that open as a result, can set you on a successful career path that could lead to greatness. If you’re interested in our apprenticeship program, get in touch now!