Augmented, virtual, and mixed realities are all types of extended realities you’ve probably heard of but can be confusing to understand. Lucky for you, we’ve got you covered: here’s your guide to understanding the hype behind this tech. 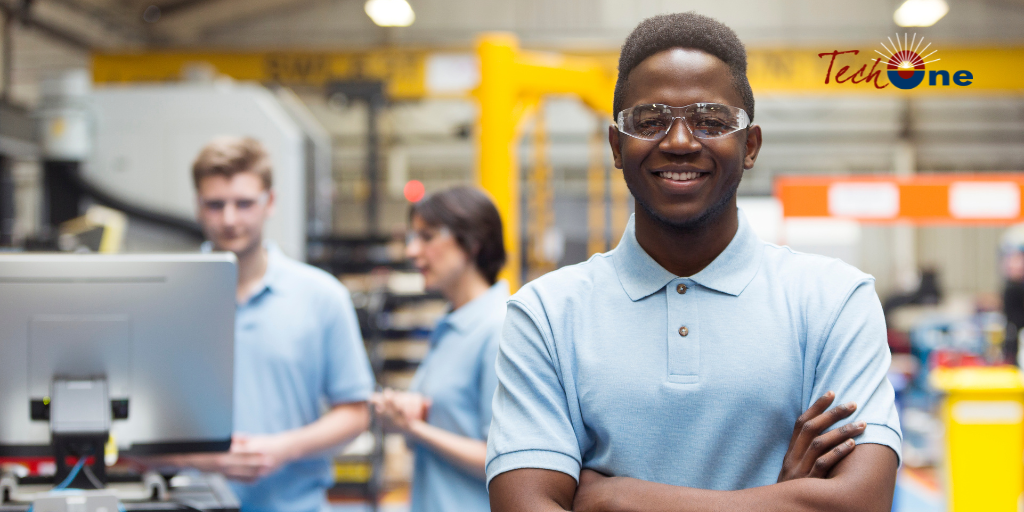 Augmented reality (AR) is the most accessible form of extended reality. In their guide, Microsoft defines AR as “an enhanced, interactive version of a real-world environment achieved through digital visual elements, sounds, and other sensory stimuli via holographic technology.” Investors have been taking a keen interest in the tech; Snapchat, Facebook, and Apple have been financing the technology to use with their projects. AR is slowly infiltrating our routines, with Apple looking to put AR features into their Maps app. This tech is being developed for real-life use in industries like tourism, field service, and public safety.

Where Augmented Reality enhances the world you live in, Virtual Reality (VR) puts you into a new world entirely. Similar to AR, VR is mainly used for gaming (think of the Oculus Quest headset). VR has expanded into other fields much more rapidly than AR has. There are uses in media, sports, entertainment, and even education. Some companies can live-stream surgeries for educational purposes, but with VR these live streams have been fully remote. Cedar-Siani hospital in Los Angeles has been testing VR technologies as a method for relaxation during stressful procedures. You can read about some of the ways VR is being used here.

As the name suggests, Mixed Reality (MR) is somewhere in between Augmented Reality and Virtual Reality. The goal of MR is to merge the real and virtual worlds. One great example of this technology is Pokémon GO. While MR is a very new technology, there are many ways people are looking to implement it. One of the most exciting is making virtual meetings more interactive or displaying a computer rendering of a product still being designed in 3-dimensions and life-sized. This type of tech could even be used in the design process itself!

The extended realities industry has seen major growth in market size from $25.84 billion in 2020 to an estimated $397.81 billion by 2026. There has been a big shift in the industry from R&D to technology hitting the market in recent years, creating a much larger need for hiring as companies are expanding. To get involved in exciting new fields like this, an internship might be perfect for you! To apply for our technology apprenticeships, visit https://techoneit.com/careers/.